Groner A. Pitts was born August 21, 1924, in Crystal City, Texas. He is a 1948 graduate of Howard Payne University and the owner of Davis-Morris Funeral Home and several other business enterprises in Brownwood.

Mr. Pitts has twice been voted Brownwood's Outstanding Citizen of the Year; served as a member of the Texas Water Development Board; served as either a member or chairman of numerous boards, committees, clubs and civic organizations; and remains an active and vital booster of his hometown and state.

He served in the Army Air Corps in World War II and later in the 36th Infantry Division, Texas National Guard from which he was discharged as a Captain after 13 years service. Since its inception he has been a strong and effective member of the Texas Guard Legislative Task Force where he spent numerous hours and personal funds to support the legislative program of the Texas National Guard. Through his personal efforts, the Texas Army National Guard training facility at Camp Bowie has been greatly expanded and a new armory built which was named for him. In 1986 the first Employer Support of the Guard and Reserve Committee was organized in Texas and Pitts agreed to be the chairman. Since that initial committee formation, the Texas State ESGR Committee has grown to encompass the entire State with willing and cooperative committee members eager to help the Reserve Component member. Under his leadership, an effective ombudsman program was established which mediates between employers and employees who are Guard or Reserve members and who are having problems. This program worked extremely well during the mobilization for Desert Shield/Desert Storm and won national recognition for its effectiveness.

During Mr. Pitts' tenure as chairman, the Texas State ESGR Committee has sponsored Bosslifts to Central America and numerous short trips to observe Guard and/or Reserve-training in Texas; sponsored a female-only bosslift to Washington D.C.; sponsored awards to ranking Texas officials including the State Land Commissioner and the State Comptroller; and undertook a public affairs campaign to successfully educate employers and the general public on the importance of the Reserve Components to the defense structure of the United States. For his ESGR efforts, he was awarded the Patrick Henry Citation in 1992 by the National Guard Association of the United States.

Mr. Pitts' personal efforts and dedicated service reflects great credit upon himself, the Texas National Guard, and the State of Texas. 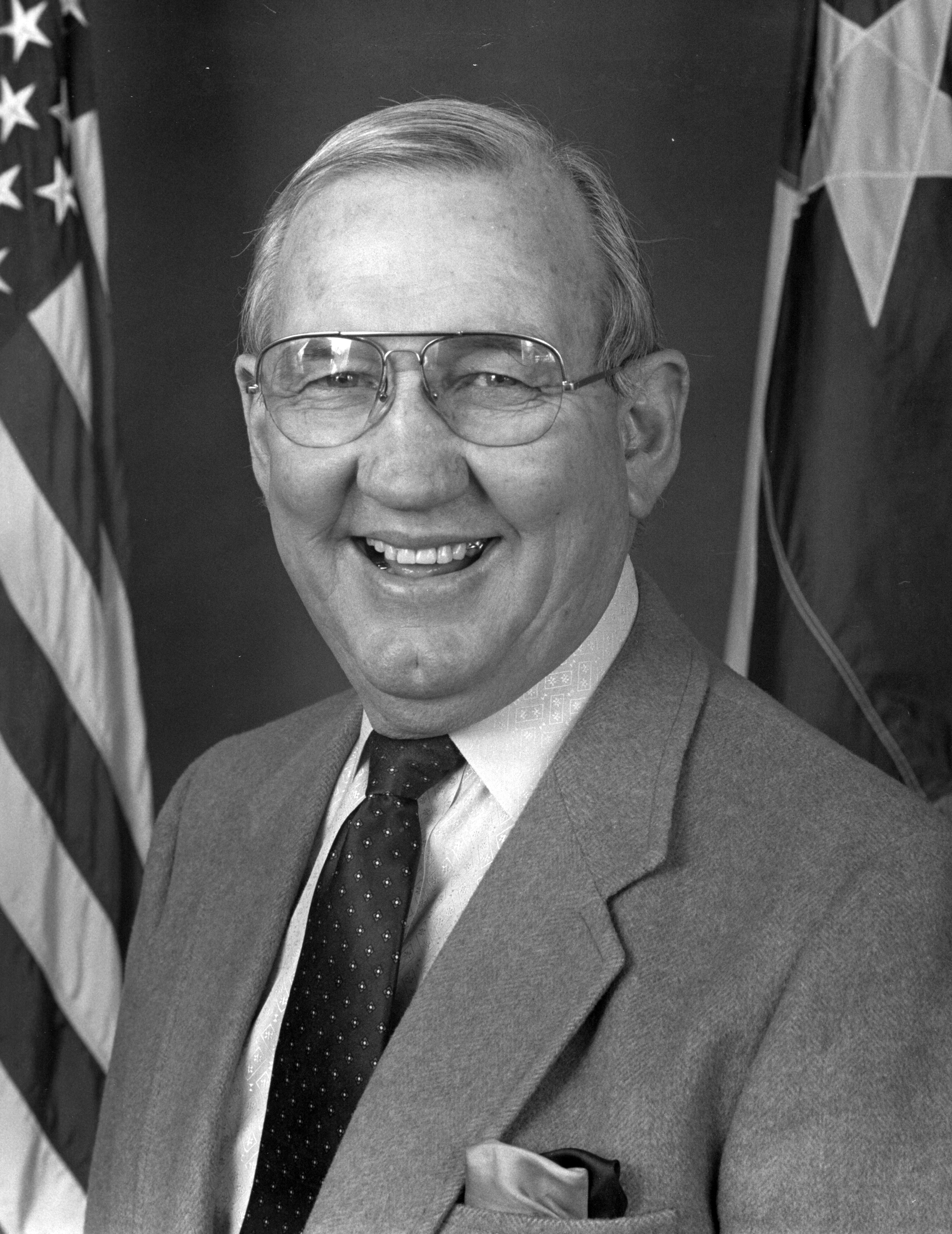