Sergeant Major Elwood H. Imken distinguished himself by meritorious military service from March 1967 through 2005. His career spanned every echelon from Platoon through Division and every level of leadership and culminated as the Division Operations Sergeant Major for the 49th Armored Division and 36th Infantry Division. In each capacity SGM lmken demonstrated the highest degree of professionalism and dedication to improving unit readiness and taking care of the Soldier.
Retiring after serving alongside Soldiers for 38 years, SGM lmken immediately began working for the Texas Military Department as the Chief Training Specialist. In addition to supporting the Soldiers of Texas, SGM Imken worked hard to improve the quality of life, communication and planning efforts with law enforcement agencies, political leaders and the citizens throughout the state of Texas.
As the Texas Army National Guard Chief Training Specialist for the Texas Military Department, SGM lmken made impacts in multiple areas. Significantly, SGM lmken was integral in designing the All Hazard's Plan and State Wide Rock Drills where services across the state met to rehearse the plan if natural disasters impact the state of Texas. It was his plans and integration of many key organizations that lead to successes for Hurricane Katrina, Hurricane Rita, Hurricane Ike, and dozens of other droughts, fires and floods that affected Texas in the last 15 years.
In addition to his impact in domestic operations, SGM lmken played large roles in establishing and sustaining community outreach programs such as Food For Families, that provides food to stock pantries across the state of Texas. His planning efforts directly contributed to the success of the one- day food drive collection of 1,552,714 pounds of food in 2014 alone. Similarly, he is very involved in the planning and execution efforts of Blue Santa, another outreach program where he worked hand in hand with the Austin Police Department to provide thousands of toys annually to underprivileged children across the state of Texas. Finally, SGM lmken was integral in creating the annual American Heroes Open House on Camp Mabry that showcases the Texas Military Department's mission through static displays and dynamic demonstrations of past and present capabilities to the public, military members, governmental and non-governmental agency members. His unremitting planning and coordination efforts enabled the Texas Military Department the ability to educate 20,000 guests each year.
SGM lmken's impact reaches far across the State where he also worked alongside the Texas Department of State Health Services to create an annual medical emergency preparedness exercise, Operation Lone Star. Operation Lone Star provides hands-on training for the Texas Military Department medical personnel as well as providing valuable community health services to Texas inhabitants that may otherwise not receive medical care. SGM lmken facilitated the planning and coordination necessary to execute the establishment of Medical Points of Dispensing along the Texas border. The magnitude of this operation is so big that 12,000 border area residents attend annually, and over 100,000 have been cared for during the program's 12-year history.
Without question, SGM lmken's tireless efforts and devotion to the Texas Army National Guard and the state of Texas for the last 49 years has truly made a significant impact on the present as well as the future. 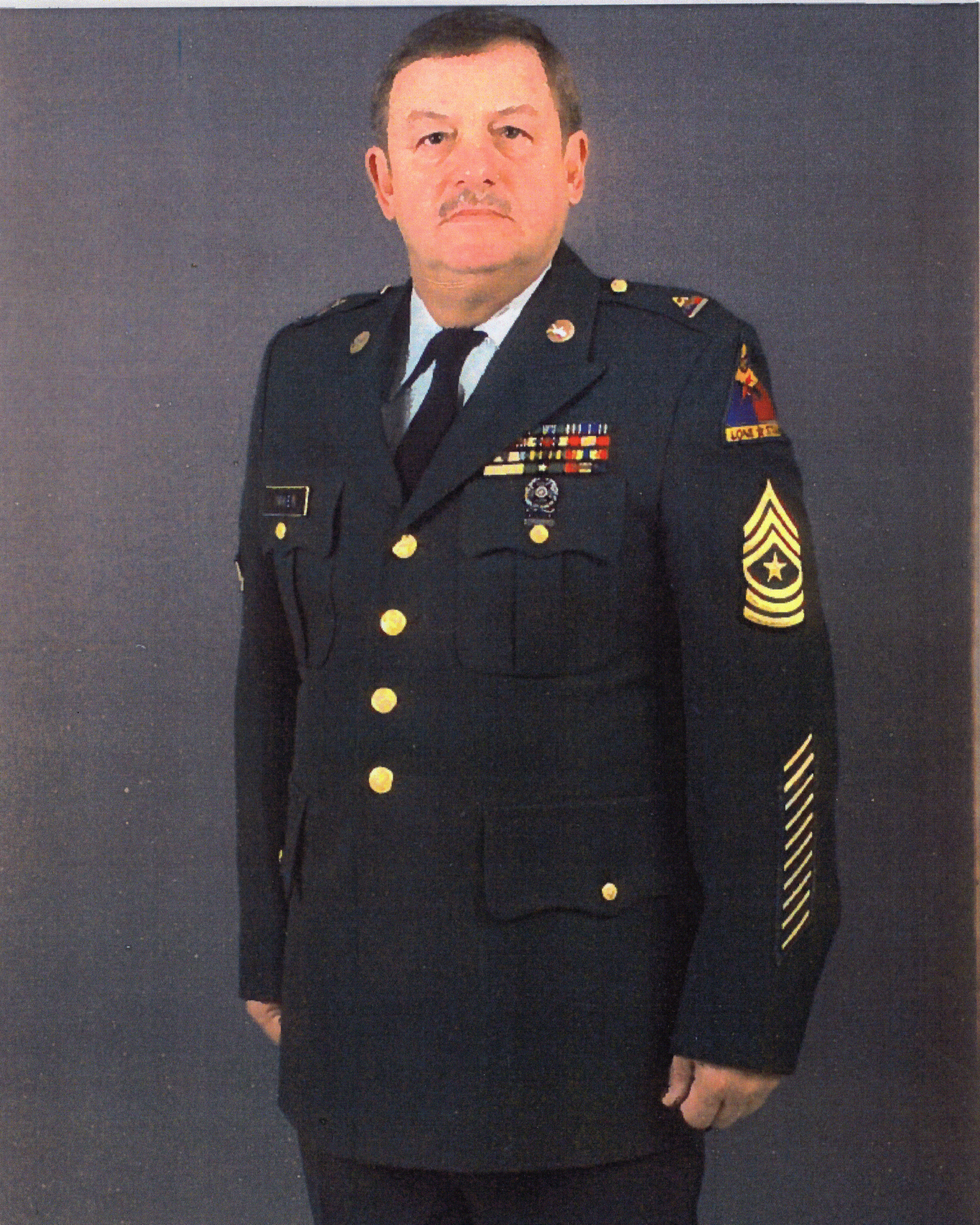