James M. Logan enlisted in the Texas National Guard in his hometown of Luling, Texas. With that unit, Company 1, 141st Infantry, he served through two heavy campaigns in World War II.

On September 9, 1943, Sergeant Logan was involved in action which resulted in his being awarded the Medal of Honor.

Company I, 141st Infantry, landed with the first wave in the assault on the beaches of Salerno. After advancing 800 yards inland, the unit found itself under heavy counterattack by the enemy, pinned down by a machine gun some 200 yards away. Sergeant Logan dashed across the 200 yards of open terrain, exposing himself to a withering stream of fire. Reaching the machine gun, he killed the gunners, then turned the gun around and opened fire on the enemy with the remaining ammunition.

After smashing the machine gun, Sergeant Logan captured an enemy officer and private who were attempting to escape.

Later in the morning, Sergeant Logan's unit was fired on by a sniper hidden in a house 150 yards away. He ran the 150 yard gauntlet of fire, reached the house, and shot the lock off the door. He then kicked in the door and shot the sniper, who had just reached the bottom of the stairs.

Sergeant Logan continued to serve as a combat soldier in Europe, winning the Distinguished Service Cross and the Purple Heart in addition to the Medal of Honor 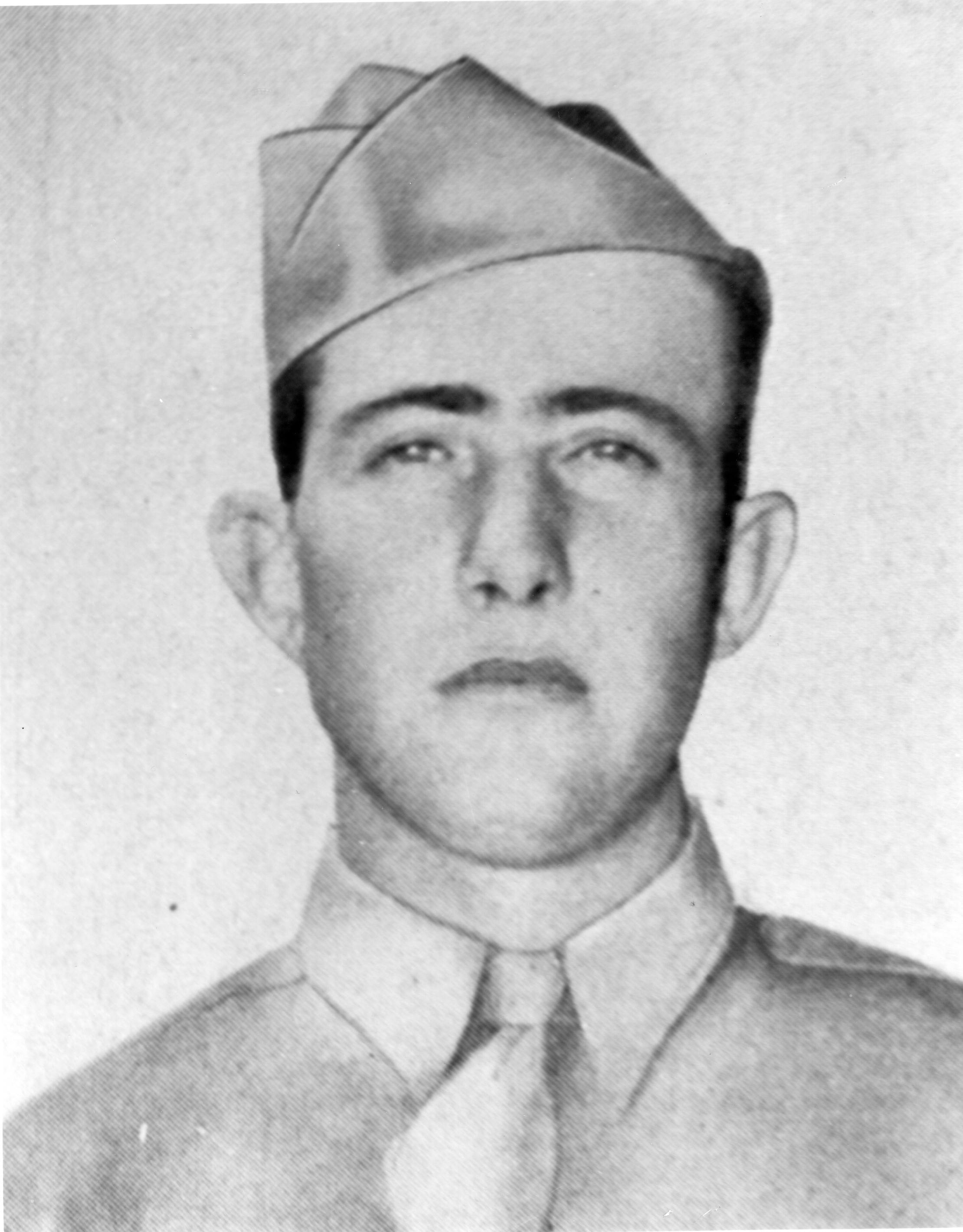